View cart ““Domestic Dispute” – Monroe Jamison vs Johnny Ringo” has been added to your cart. 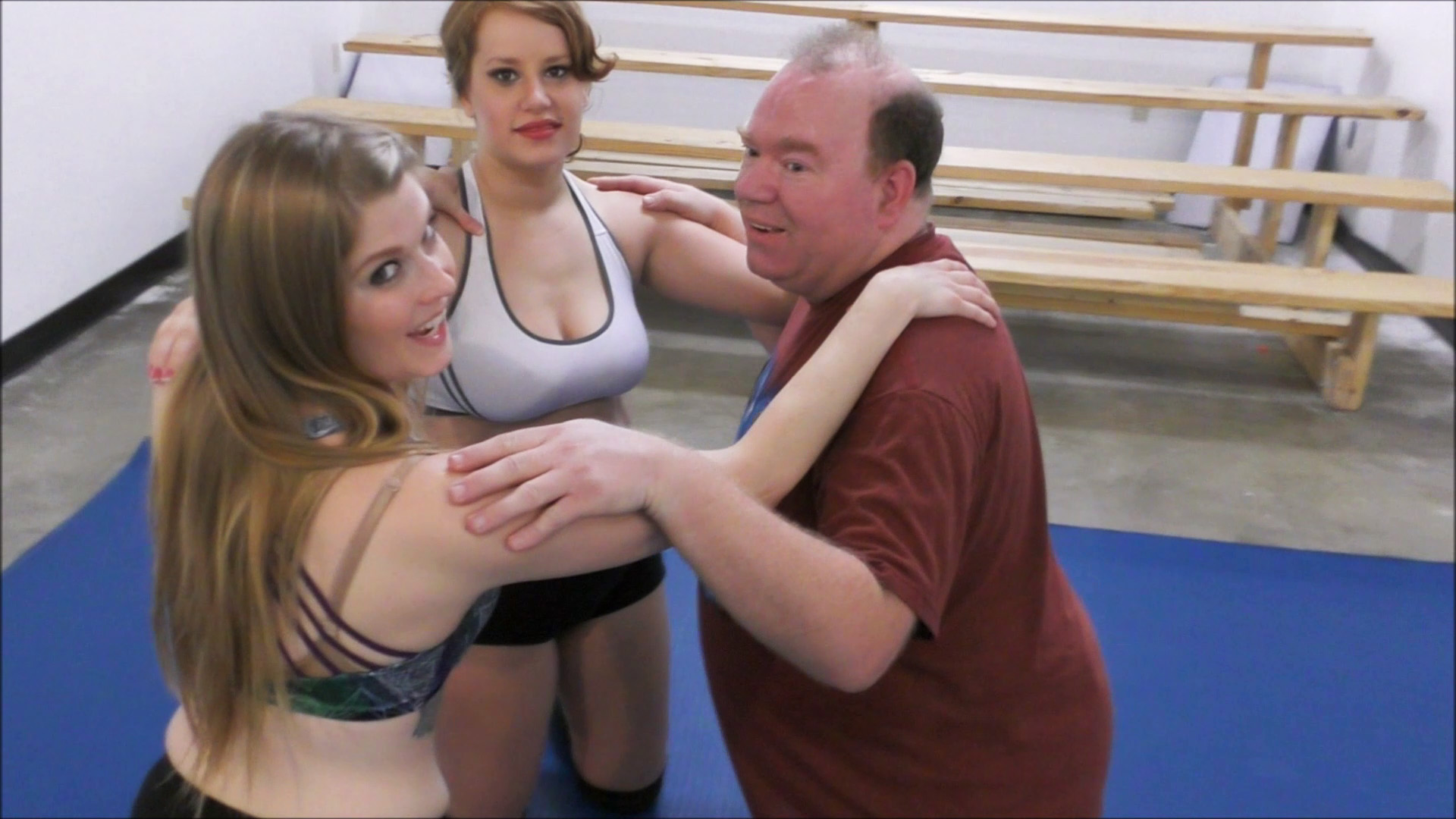