WHAT IS THE BREAST SMOTHER?

The Breast Smother is a move where the girl wrestles another girl down onto her back and then proceeds to press her boobs or sternum down hard on her opponent’s nose or face in order to gain a submission!

This is a women’s wrestling hold that can be very hard to escape if applied properly and forcefully.

Especially when administered by ladies with large breasts.

As you need AIR to survive the move.

Many of the guys think this is a FUN, fantasy based move until they are tapping wildly from it.    Many a guy and girl will struggle and squirm, but a strong breast smother maneuver can take out in the TOUGHEST of competitors male and female!

We learned that the move is actually a legitimate move in the MMA and was sometimes used by fighters such as Dan “The Beast” Severn.   It’s not something you will see a lot in man vs man matches, but you will absolutely see the ladies of the Female Wrestling Channel use it to their advantage in our real and competitive women’s wrestling matches and in our scripted and predetermined matches as well.

In some cases where ladies or gentlemen are stubborn about tapping it’s not uncommon to see reddish, sore noses as a result! 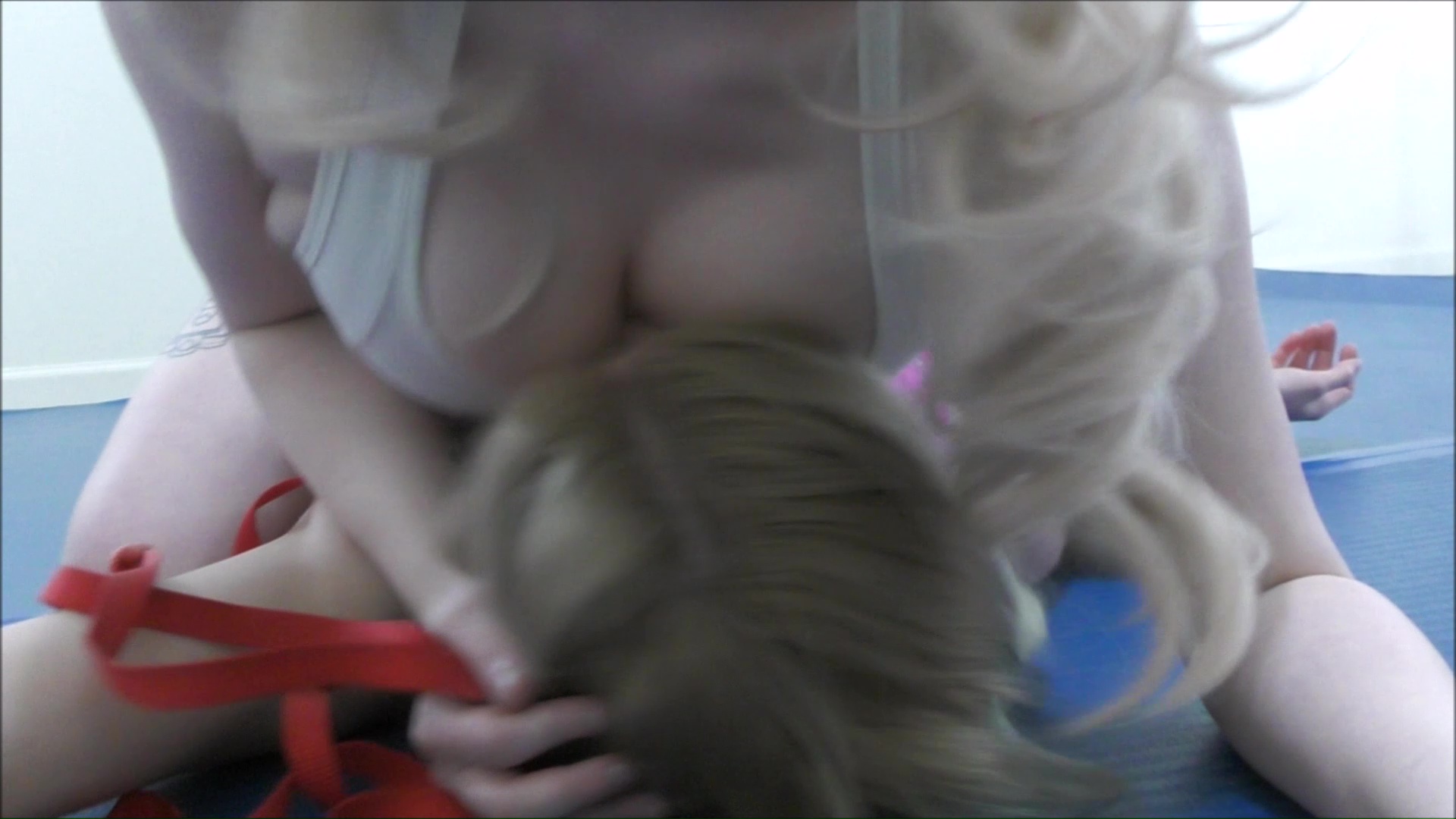 You can see much of the content below COMPLETELY FREE or DISCOUNTED if you BECOME A MEMBER. 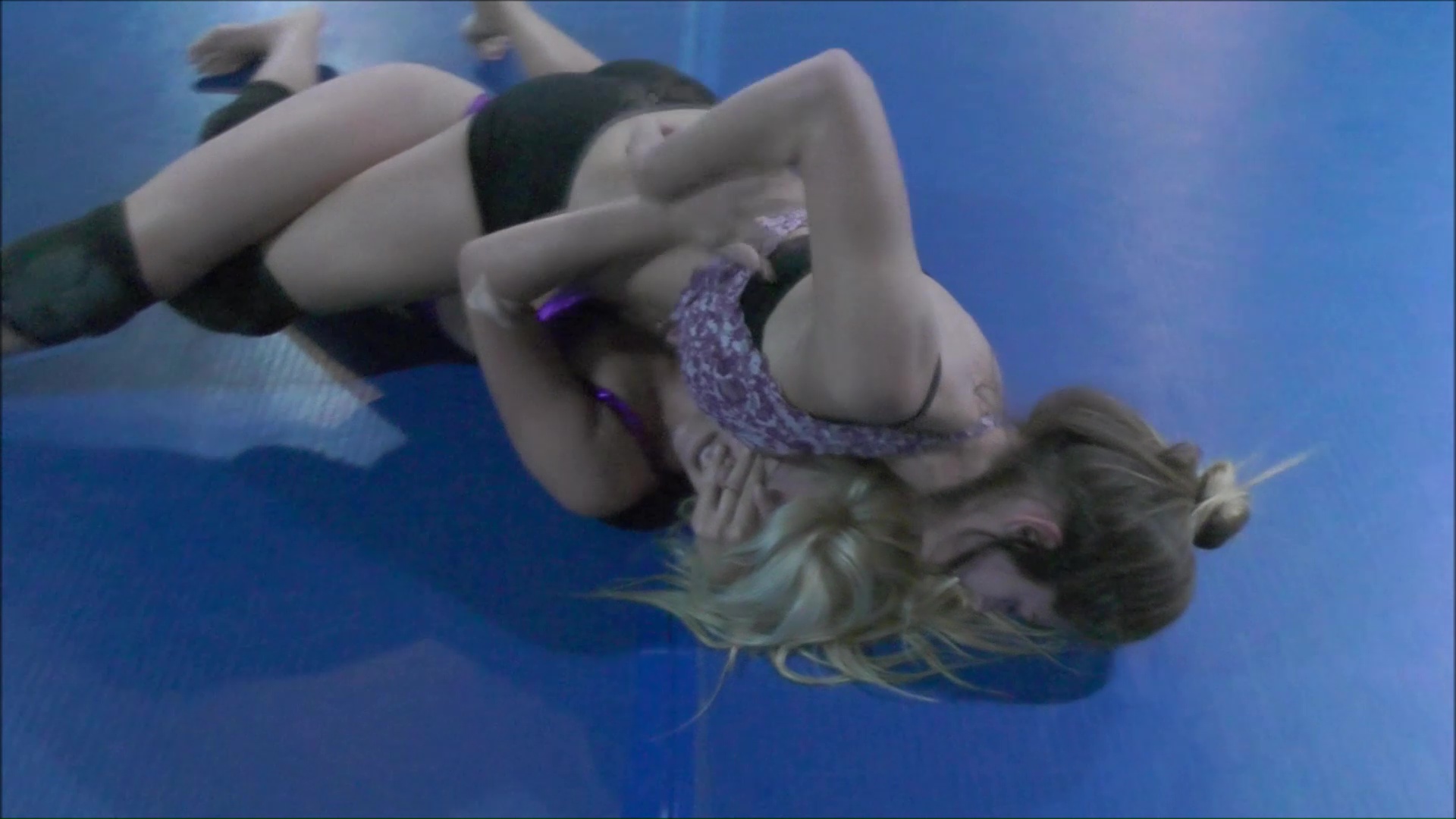 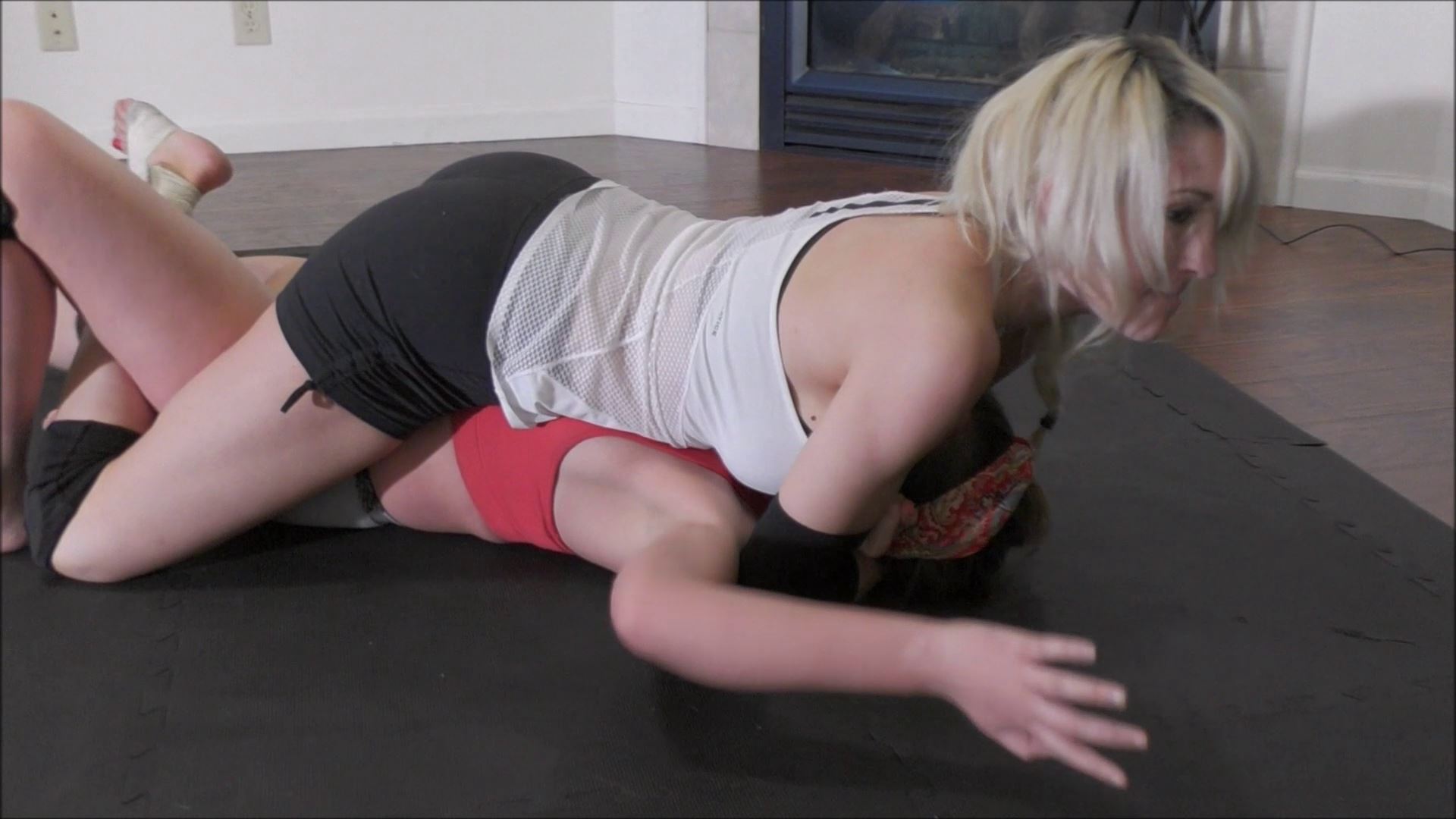 Ladies that enjoyed using the Breast Smother in their Matches at our Company!

Sites below may contain adult images or nudity.

Proceed at your own risk!